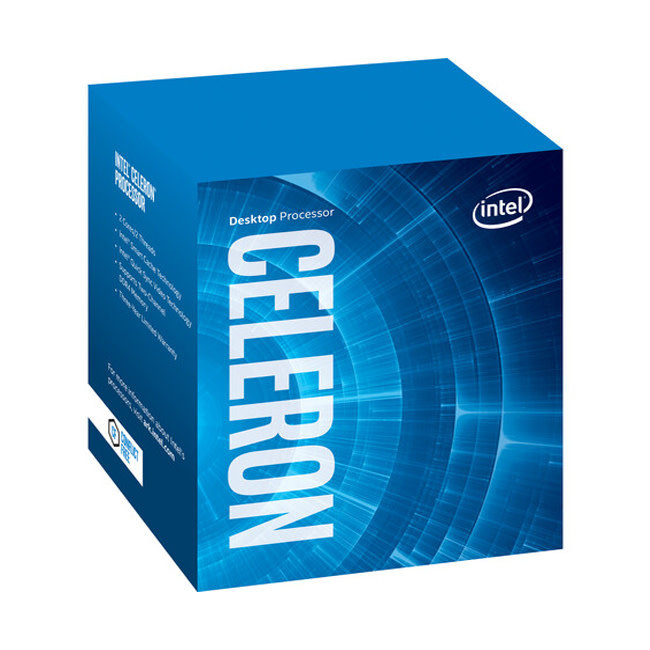 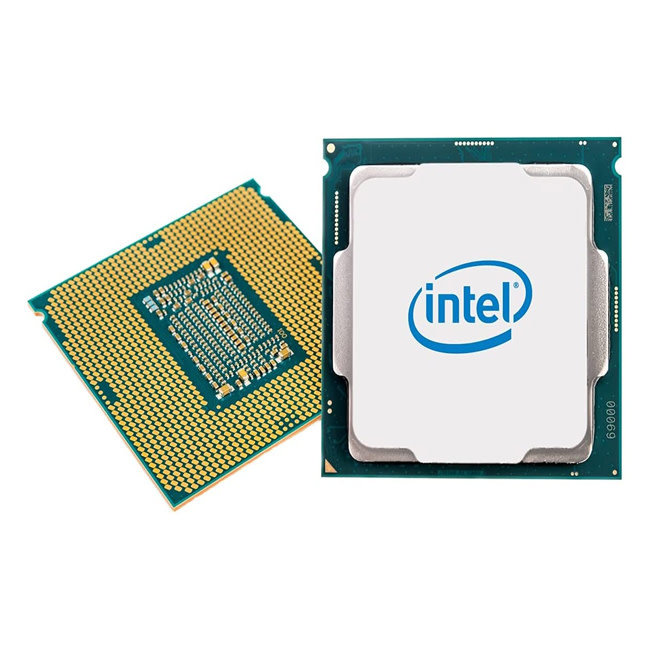 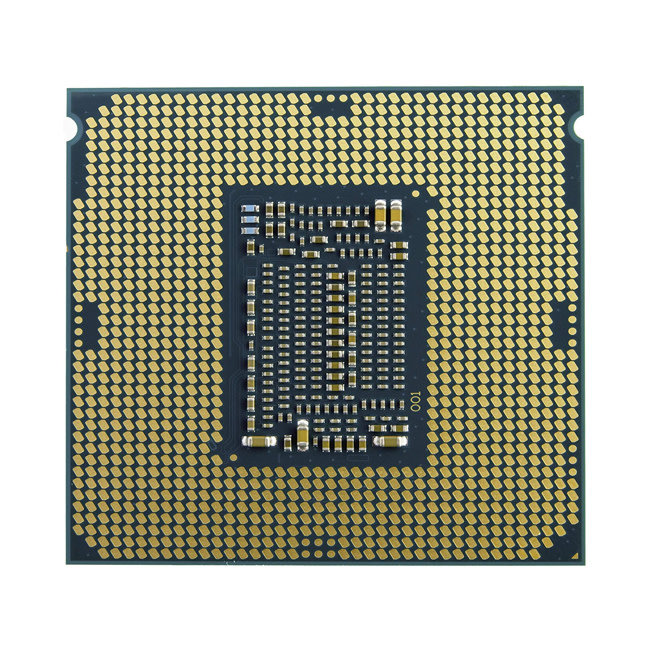 Enhance your computer by installing the power efficient Intel Celeron G5925 3.6 GHz Dual-Core LGA 1200 Processor into your socket LGA 1200-compatible motherboard. Featuring a 3.6 GHz base clock speed, 4MB of cache memory, and 16 PCIe lanes, this dual-core, two-thread processor is deigned quickly run and multitask a variety of applications. Its performance can be further enhanced with Intel Optane Memory, which caches frequently accessed data. Additionally, this processor also supports up to 128GB of dual-channel 2666 MHz DDR4 memory and utilizes 10th-generation Intel technology. Other features include built-in thermal monitoring, Intel Identity Protection that secures your data from threats, and Enhanced SpeedStep technology, which helps to deliver high performance while providing efficient power conservation by switching the processor's voltage and frequency in tandem between high and low levels in response to the processor load. The Celeron G5925 also has integrated Intel UHD 610 graphics, which supports up to three displays with a maximum resolution of 4096 x 2304 at 60Hz with supported motherboards.

Online and in-store prices may differ

Stay up to date with our latest offers

Having an account with us will allow you to check out faster in the future, store multiple addresses, view and track your orders in your account, and more.

You have no items in your shopping cart